Nuevo Leon will be a Hub for high-tech components for electric vehicles. 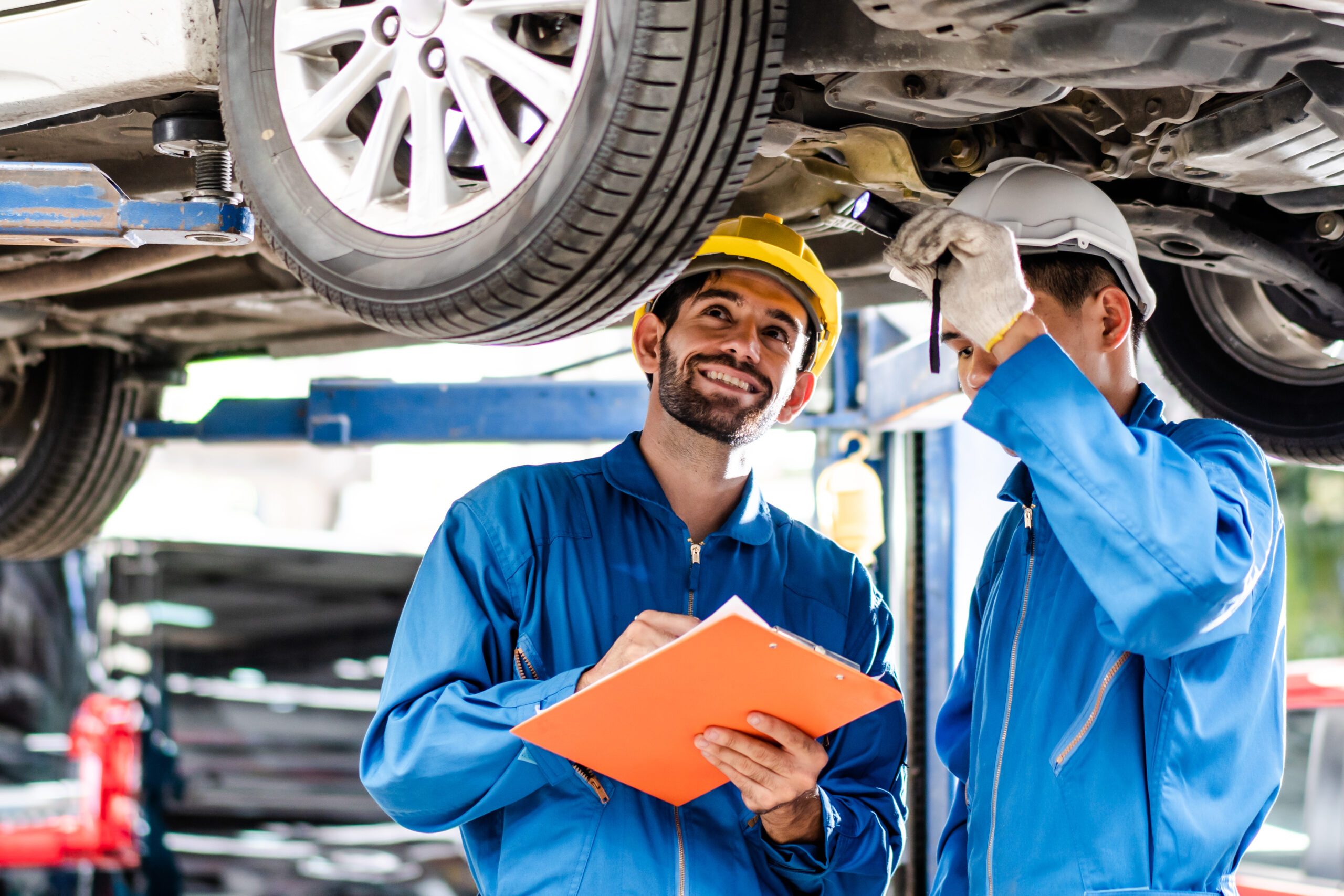 The executive director of Invest Monterrey, Héctor Tijerina, indicated that for the past two years the state has attracted Foreign Direct Investment (FDI) from suppliers of this type of components for the electric car manufacturer Tesla, which is building a factory in Austin, Texas, six hours away.

The state has all the conditions to become a Hub or Cluster of high-tech components for electric or autonomous vehicles, since for the past two years it has attracted Foreign Direct Investment in the electric mobility industry, by suppliers of the assembler Tesla, which is building a factory in Austin, Texas, Héctor Tijerina, Executive Director of Invest Monterrey, said.

“The production factory that Tesla is building in Austin is close to Monterrey, it is about six hours away (by land), it is Tesla’s largest factory, and that has made many suppliers of high-tech components for electric vehicles decide to establish their operations in Monterrey and importing the finished product to Austin can be done on the same day”, said the executive.

He indicated that over the years they have met with several Tesla suppliers who have confirmed their investment in the state but have kept it in reserve.

The state has been favored, he said, by the fact that these types of suppliers cannot be established just anywhere else, because they are high-tech products and it is necessary to have qualified and experienced labor to be able to produce these components.

Regarding the policy being proposed by the U.S. government of Joe Biden, in favor of sustainability and environmental care, to support U.S. citizens with subsidies so they can buy electric vehicles, he mentioned that it benefits Mexico and Nuevo Leon.

“This is because with greater consumption of electric vehicles in the United States, there is a greater demand for high-tech components, and that is why large suppliers have decided to establish their operations in Nuevo Leon, such as the German group ZF, a leader in mobility technology, which is building a three-in-one project in Monterrey.

That is, ZF is going to build a High-Tech Components Factory for Electric Vehicles, a Research and Development Center and an Administrative Center that will support all its operations in North America, “that is the type of companies that Nuevo Leon is looking to attract,” he emphasized.

He added that there are another couple of e-mobility companies that have not yet been made public but have already decided to establish in the state, and in the next few days they will be announced by the state Secretary of Economy, Iván Rivas Rodríguez.

“Little by little a Hub or Cluster of high-tech companies for electric and autonomous vehicles is being formed, and that is where Nuevo Leon seeks to position itself as a region where these types of companies can arrive and find the infrastructure and workforce they need to be successful,” he stressed.

During the first nine months of 2021, Nuevo Leon captured $2,322.7 million dollars of FDI, placing it in second place nationally, with a 9% share, after Mexico City with flows of $4,109.1 million dollars and a 17% share, according to data from the Federal Ministry of Economy.

Héctor Tijerina commented that this year there are 100 FDI investment projects in the pipeline, mainly from the United States and China, in the automotive industry. As of the third quarter of 2021, the United States invested $1,451.4 million dollars in Nuevo Leon, with a 62% share of the state’s FDI.