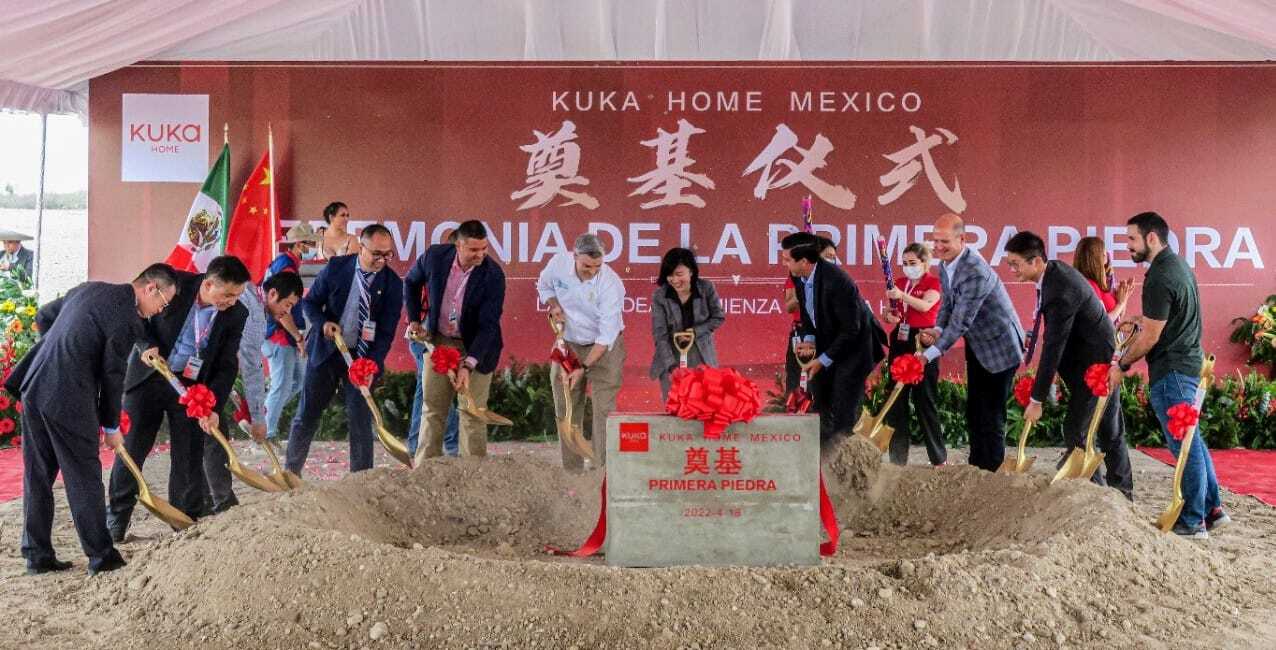 Kuka Home, which has been successfully operating in Monterrey since 2020, made an investment of $150 million USD in an expansion of its operations, which will create 3,500 jobs.

The Chinese company manufactures furniture such as sofas, beds, chairs, and mattresses.

Rain Jin, vice president of the company in North America, and Simon Huang, general manager of Kuka Home, together with Iván Rivas Rodríguez, Secretary of Economy of the State Government, and municipal authorities, led the groundbreaking ceremony for the new facility.

Matt Harrison, president of Kuka Home North America, recently stated that “The shortened, four-to-six-week average lead times we’re achieving from Mexico for stock and special orders enables our customers an alternative to the long lead times with other manufacturers. The expansion also will further enhance the efficiency of our supply chain, as our vertically-integrated structure allows us to control everything from raw material purchase to design, development, manufacturing and distribution”.

According to the company, the new facility is approximately two hours from the Texas border, making it easy for customers to review samples and production. The facilities will be equipped with efficient production lines, offices, and a cafeteria for employees.

“In addition to the equipment and buildings, Kuka Home has invested in our people, with Spanish-Mandarin speaking management from the corporate office and equally bilingual local management who have accelerated our growth in the region by teaching and training years of knowledge and technique very quickly,” said Michael Carter, vice president of sales for Kuka’s mattress division.

Iván Rivas Rodríguez highlighted that there are currently 374 projects under negotiation in the state, of which 69 are of Chinese origin. He pointed out that the people of Monterrey should feel honored for the trust that international companies have placed in the city.

“The strategic location, the economic openness, the excellent connectivity, the educational level of its human capital, but above all the warmth and productivity of the people of Monterrey, are the greatest attractions for foreign investors. The expansion of the Kuka Home facility is an example of this”, he said.

In Monterrey, there are currently 4,200 foreign companies that have chosen the state to carry out their investment projects. According to the Federal Ministry of Economy, in 2021, Nuevo Leon maintained its leadership in Foreign Direct Investment attraction, ranking first among all states after Mexico City. The $4,026.2 million USD investment represents 13% of the national total. 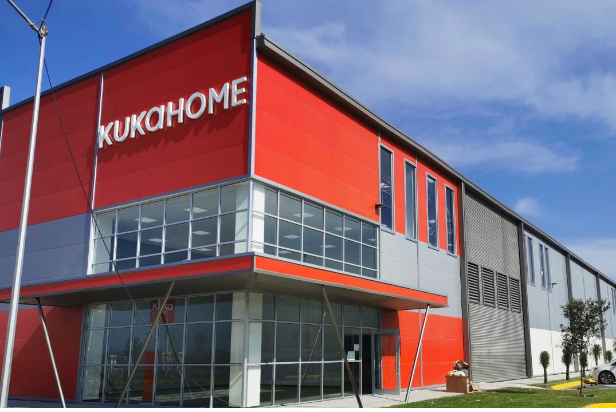 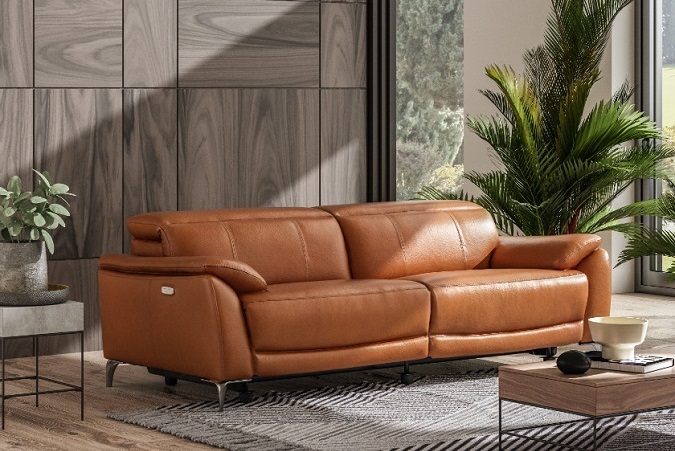