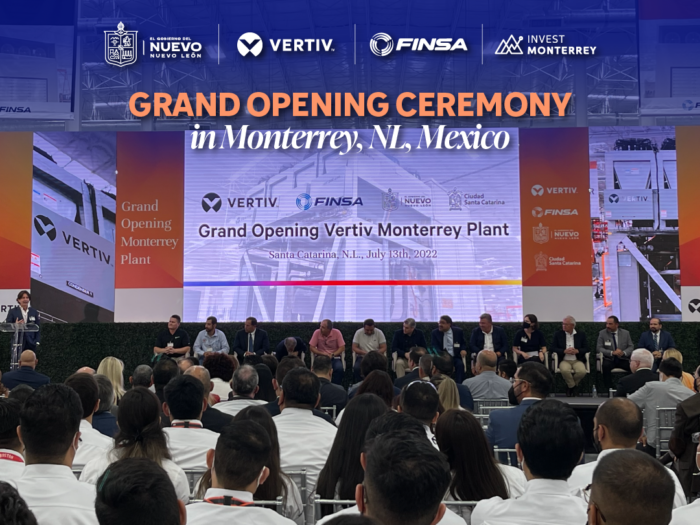 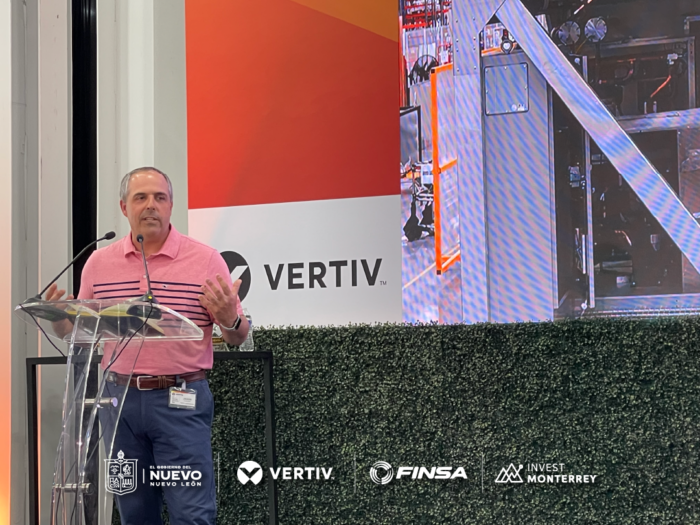 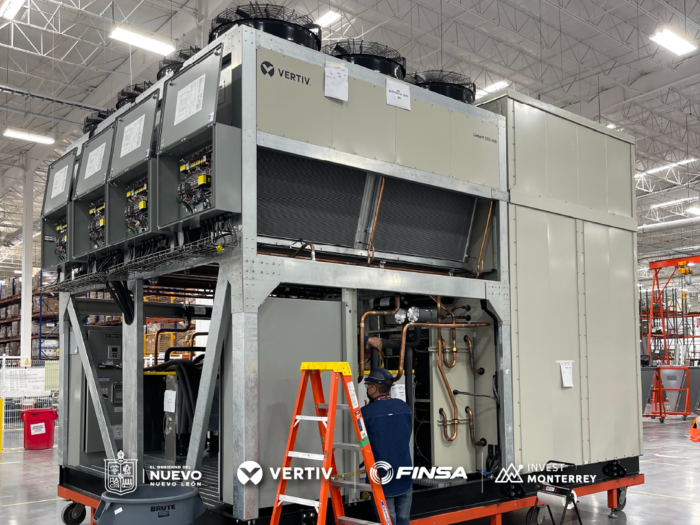 The 420,000 ft2 facility consists of a thermal management technology for data centers production line, an engineering laboratory, and a data center for its customers’ 5G infrastructure, creating 1,500 new jobs.

This is the biggest investment in the history of the company, and they aim to produce more than 6,000 units per year turning it into their largest thermal management plant in the world.

Vertiv is no stranger to Monterrey, as last April they opened their biggest thermo lab in the world right here. The executives attending the ceremony highlighted that they plan to keep on expanding their operations in the city in the near future.

The company was founded in 2016 after Emerson Network Power business was acquired by Platinum Equity, rebranding as Vertiv. Today it has around 24,000 employees, with business in more than 130 countries, and 23 manufacturing and assembly facilities.

American companies like Amazon, Mattel, and Stanley Black & Decker keep trusting Monterrey as the best place to invest in Mexico. Monterrey had a record-breaking year in the attraction of Foreign Direct Investment from the United States with $3 billion US Dollars in 2021, an all-time high.