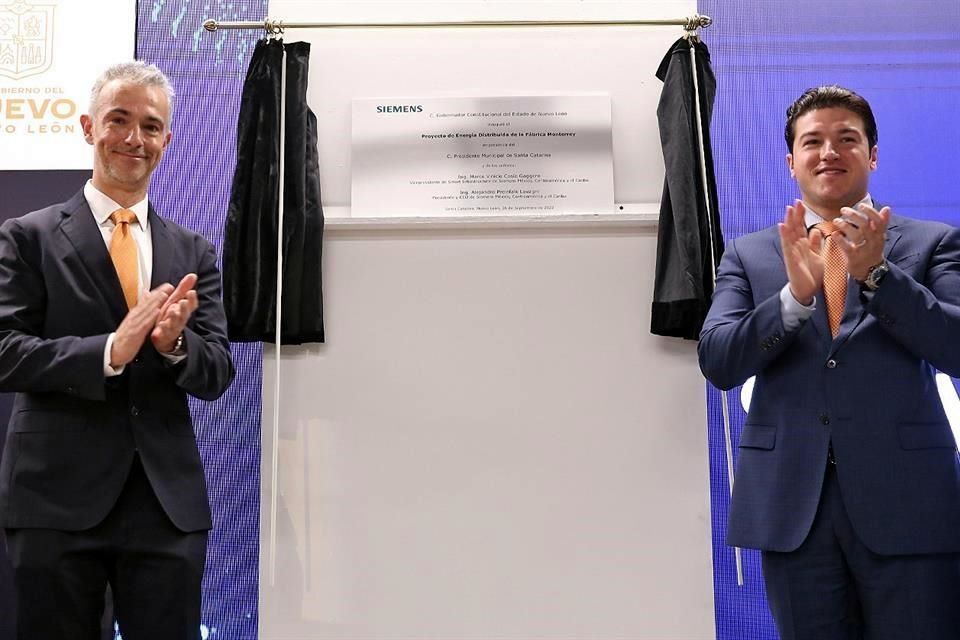 The German multinational Siemens has announced a new expansion for its operations in Monterrey, Nuevo Leon, Mexico.

With an investment of over $47 million dollars, the company intends to relocate its plastic injection facility located in Juárez, Chihuahua, generating 455 new jobs for high-skilled workers in Monterrey, including programmers, engineers, and technicians.

The announcement event was headed by Samuel García, Governor of Nuevo Leon, and Alejandro Preinfalk, CEO of Siemens Mexico.

The project will add an area of 19,294 m2 to their existing facility and will be LEED Gold certified, which guarantees the company’s efficient and sustainable processes.

This expansion will increase production to 874,000 plastic injection molded parts per day in order to increase exports of these products to the United States and Canada. It is estimated that in 2025 export sales will increase by $80 million USD, from which 91% of exports will go to the U.S. market.

To operate the facility, the German company installed a distributed generation system, which operates through a photovoltaic park with the capacity to generate 813,804 kWh per year.