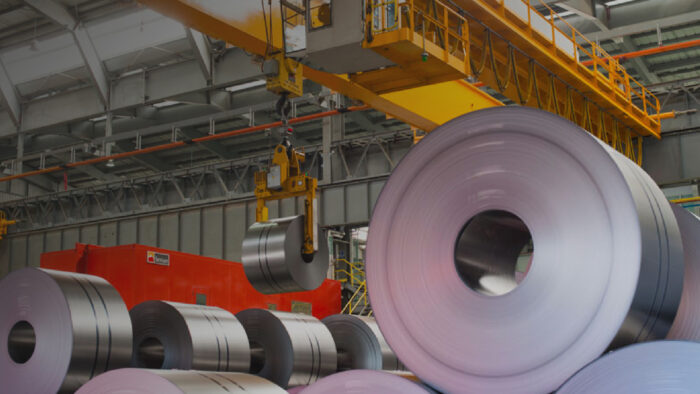 President Andrés Manuel López Obrador announced on Tuesday that Ternium, one of the largest producers of steel in Latin America for the energy and automotive industries, will expand its plant located in Nuevo León, for which it will invest approximately one billion dollars.

In his morning press conference, the President emphasized that the company maintains favorable forecasts on the country’s economic performance and on the current situation of the steel industry in the world.

Ternium is the leading flat steel producer in Latin America with an annual crude steel production capacity of 12.4 million tons. Its customers range from small businesses to large global companies in the automotive, appliance, HVAC, construction, capital goods, container, food and energy industries throughout the Americas.