Monterrey is a leading market in North America 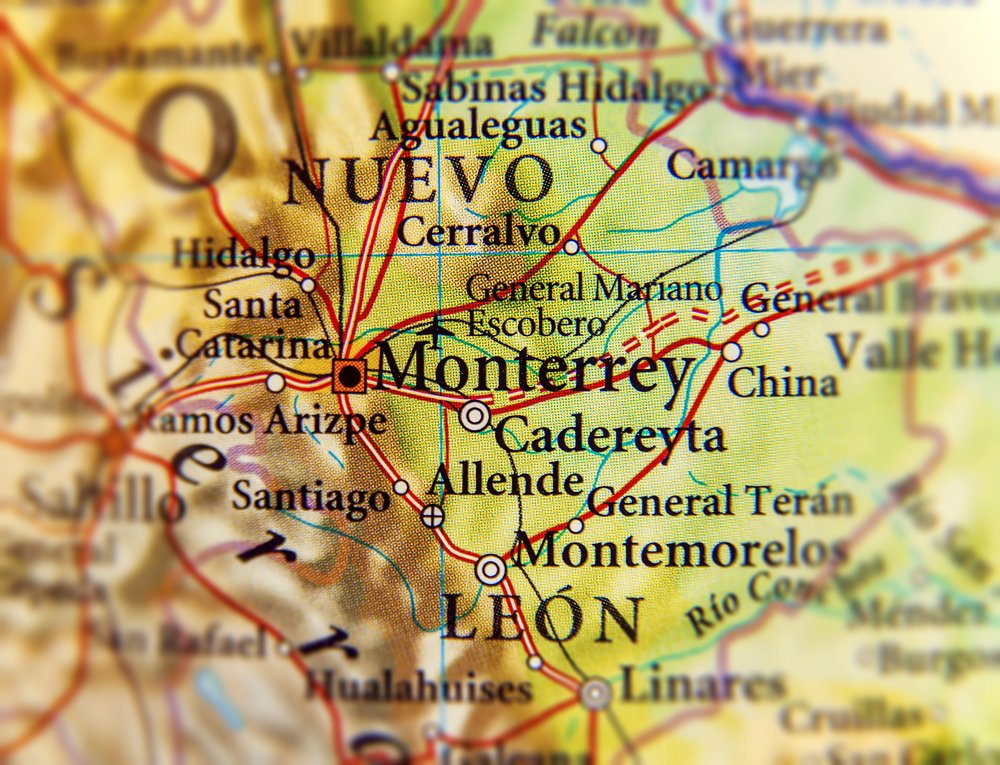 Monterrey’s commercial real estate market continues to consolidate and according to reports from CBRE Noreste, this is thanks to its high dynamism, proximity to the border, excellent infrastructure, qualified labor force, as well as its high quality of life.

In addition, the analysis of the real estate specialist firm details an increase in the demand for spaces dedicated to e-commerce, a constant in the construction of warehouses, and class A industrial parks that present more efficient areas, and better corporate services.

“The Monterrey market, in addition to being the largest in inventory in the country and with the highest participation of Nearshoring, has a growing demand for high-tech companies, which translates into a good opportunity for growth,” said Ramon Flores, executive vice president of CBRE Northeast.

He added that 20% of the country’s industrial property demand is marketed in the city and this year it will once again be the leading market in national demand.

“Monterrey concentrates almost 50% of the demand for industrial space in the last two years, for companies relocating from anywhere in the world to Mexico,” said the executive vice president of CBRE Northeast.

When addressing the growth prospects for the entity, Ramon Flores was positive and commented that there are three factors that influence positively: one is the land with infrastructure to develop; two, the skilled labor force; and three a diversified market and connected to the T-MEC.

Jack Lee highlighted that Nearshoring represents great opportunities for northern Mexico due to its healthy industrial market that, despite the current contingency, remains resilient and optimistic.

“The capital of Nuevo Leon is the most attractive market for Nearshoring due to its diversified industry and its proximity to the United States,” Lee said.

A good decision from the hand of experts So far in 2021, Apodaca is positioned as the corridor with the highest commercialization with 36%, followed by Santa Catarina with 17%, Ciénega de Flores with 15%, and Escobedo and Salinas Victoria both with 12%.

It is expected that in the next two years, motivated by its construction pipeline, Ciénega de Flores will surpass Guadalupe as the second-largest submarket in Monterrey.

It is important to note that the vacancy rate closed at 6.7%, which is equivalent to a little more than 750 thousand m2 of vacant space; this rate has remained stable over the last two years, as has the marketing in the area, and is expected to continue in this manner in the following quarters.