Kia Mexico celebrated the fifth anniversary of the plant in Pesqueria, Nuevo Leon 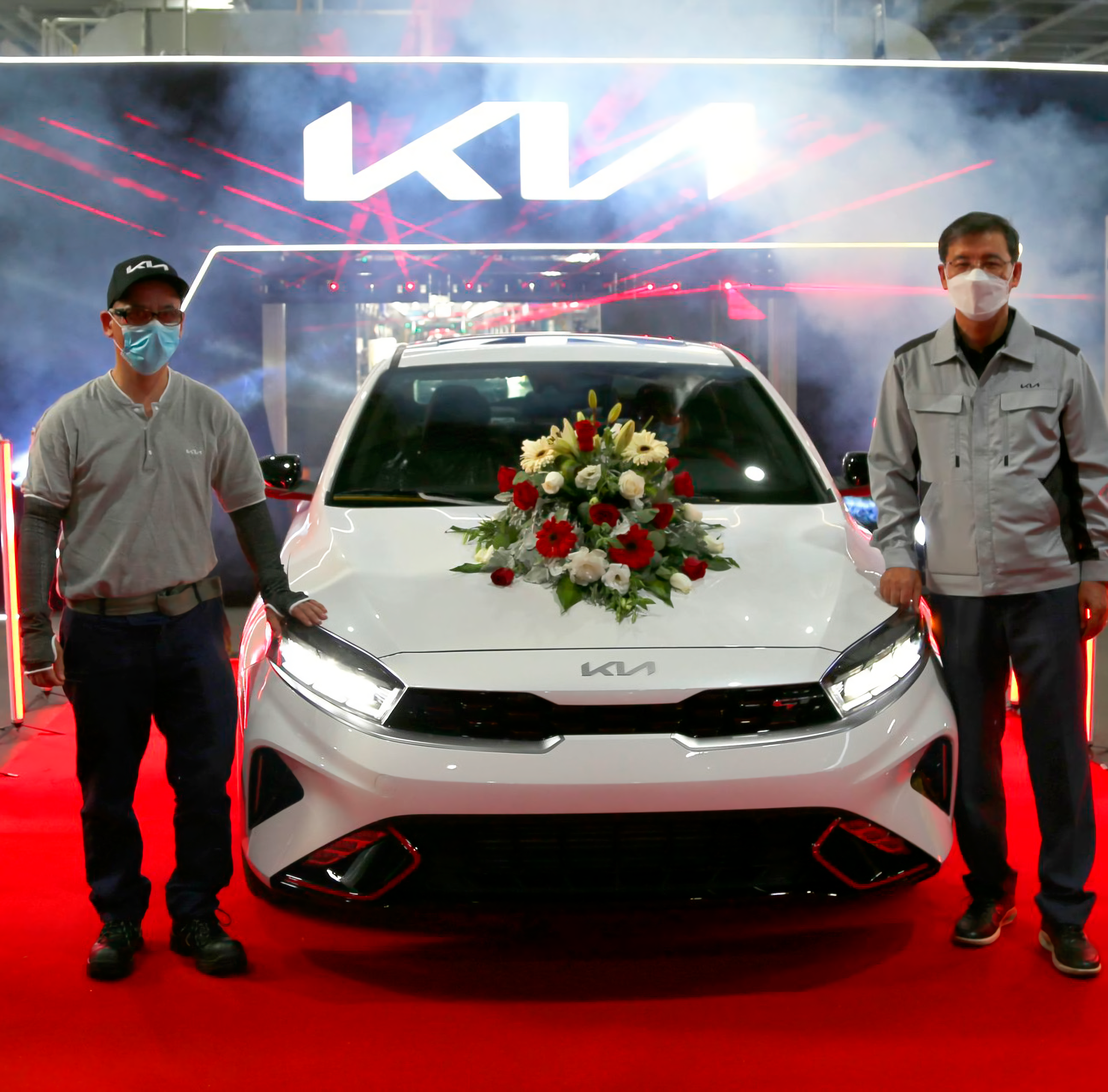 Monterrey, NL. Korean assembler Kia celebrated its fifth anniversary of production at the Pesquería Plant, Nuevo León, where 1 million 200,000 units of the Forte, Rio, and Hyundai Accent models have been manufactured since 2016, 80% of annual production is exported to more than 50 countries.

“Since 2016 we have put the name of both Kia, Nuevo Leon, and Mexico on the world stage and very high,” highlighted Jong Kun Lee, president of Kia Mexico.

The Secretary of Economy and Labor, Roberto Russildi Montellano, commented that Kia’s history is parallel to this administration, “we practically arrived together (…) and found that we had to develop a lot of infrastructures (for the logistics of the assembly plant)”.

The plant’s daily production is 900 units, “we are producing three models: Forte, Rio and Hyundai Accent, of which the one that is dominating sales in the North American region (Canada and the United States), as well as in the rest of the continent is the Forte”, commented Víctor Alemán, Institutional Relations Manager of Kia Mexico.

In June 2020 they reached a record of 1 million units manufactured, and despite the Covid-19 pandemic they have managed to sustain their production level, assured the executive.

He explained that they only stopped when necessary and resumed vehicle manufacturing with all the protocols established by the Ministry of Health to avoid contagion.

The estimated production goal is 250,000 units per year, taking into account that “this year has been a little bit affected”.

“It is something we constantly monitor and we can react quickly, fortunately, we have not had any interruptions as in the case of other companies, we hope it continues like this, everything derives from good annual and long-term planning”, said Victor Aleman.