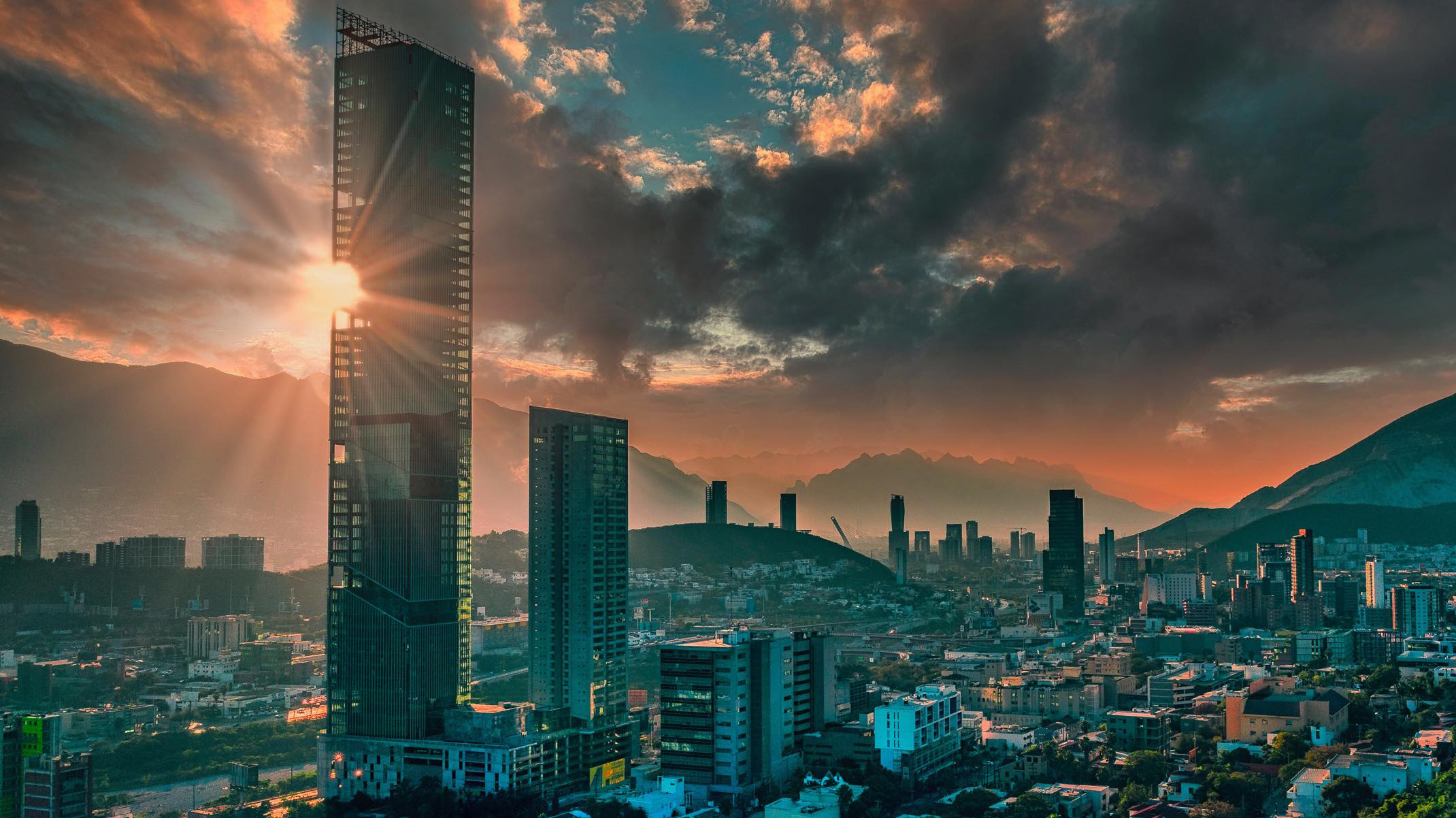 In October of this year, the first edition of “Invest Monterrey Business Talks Asia” was held, in which important companies from countries such as China, Japan, and South Korea mentioned the good response they have received from the industry of the State of Nuevo Leon in terms of business.

China’s investment over the last 11 years has been approximately 135 million pesos according to the Federal Ministry of Economy, increasing 140% of its capital investment in 2020 despite the pandemic.

The vice president of Hofusan Industrial Park described Nuevo Leon as “investment-friendly”, supporting the reasons why they decided to build the first Chinese investment park in Monterrey.

“An investor who brings a lot of money and who is going to stay in the state for 20 or 30 years cannot take risks, he has to make a very detailed investigation of the decision he is going to make”, was expressed through the Ministry of Economy and Labor of Nuevo Leon. It is estimated that, in 2020, Nuevo Leon topped the list of the entities that received the highest Foreign Direct Investment, with more than 1.9 billion dollars.

The strategic location of the State, its business environment, and the presence of educational institutions that promote and develop excellent human capital have been the key for companies seeking to invest or establish themselves in Mexico to choose to do so in the state of Nuevo Leon.